After years of growing success, BME China in 2015 will once again host the European Sourcing Area at the "International Sourcing Fair". The ISF is China`s largest reverse sourcing platform and will take place in Shanghai from Tuesday, September 22nd to Thursday, September 24th 2015, right after the BME China Sourcing Conference, which will be held previously on Monday, 21st. Target groups are Purchasing, Logistic and Supply Chain departments of German, European and local companies (located in China or abroad) as well as suppliers, solution and service providers.

Bookings for the ISF, which is part of the 10th edition of the "BME China Industrial Purchasing Week", can be made online or via booking form. There are different packages available: 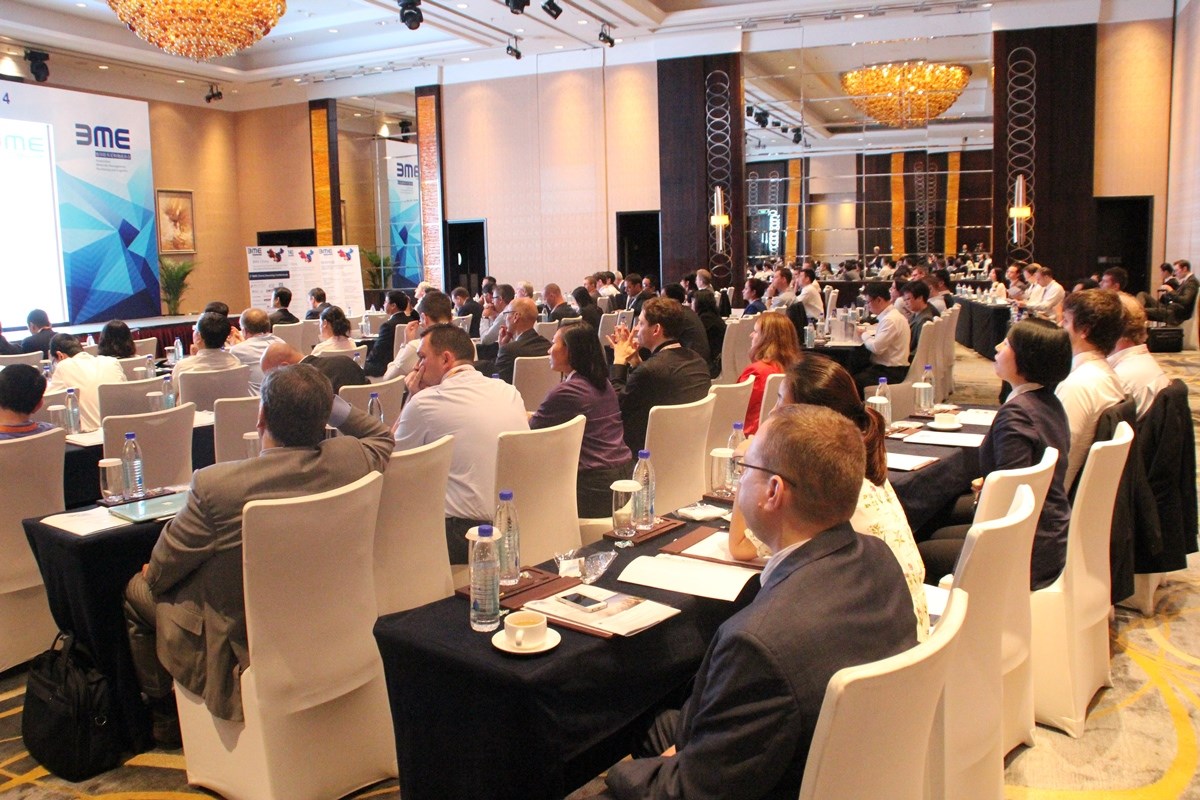 The "9th BME China Sourcing Conference" was characterized by more than 100 foreign buyers, logistics and supply chain managers who discussed the opportunities and risks of the chinese procurement market. On the International Sourcing Fair, the BME was represented for the ninth time with buyers from Germany, Austria and Switzerland. Around 250 companies have participated since the start of the cooperation in 2006.